Diligently managed by the Natural History Society of Northumbria since 1929, Gosforth Park Nature Reserve, located on the peripheries of Newcastle, is a true hidden gem. One of the North East’s oldest nature reserves, the site is unique as far as urban wilderness areas go: a designated Special Site of Scientific Importance (SSSI) boasting an eclectic mix of habitats ranging from expansive, swaying reedbeds to open water and mature woodland. The peaceful, verdant nature of the site of sharp contrast to that of the nearby city. 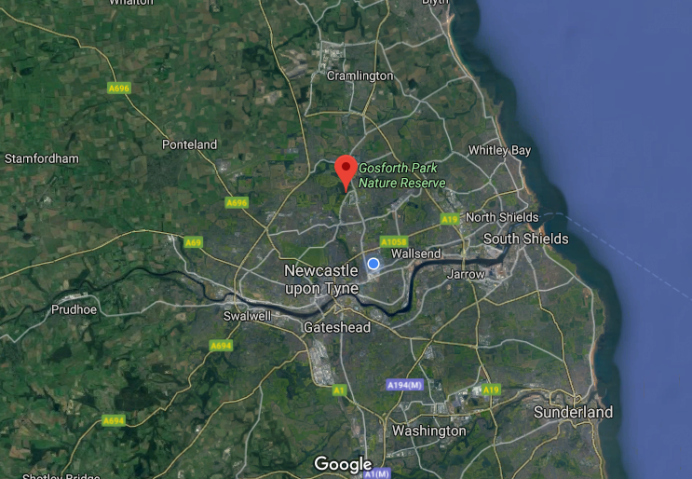 Take a walk through the reserve’s woodland and you may just enjoy an encounter with one of the many mammal species to call the site home – a selection which includes many species seldom encountered in an urban setting. Indeed, badgers are known to call the site home; while lucky individuals may also stumble across browsing roe deer, red squirrels, foxes or, by dusk, bats. More often than not, however, it is the much more visible woodland birds that will delight here: species such as nuthatch, treecreeper, green woodpecker, willow tit and bullfinch providing a soundtrack to visits year-round, their ranks augmented in spring by blackcap, chiffchaff, willow warbler and other, delightful summer migrants.

It is the wetlands of Gosforth Park that truly set this special place apart from other local sites and, in winter, the pools and reedbed margins throng with a dazzling array of wildfowl. Shoveler, Wigeon, Teal and Gadwall joined, on occasion, by far rarer and arguably more alluring species. Keep a watchful eye out here also for bittern’s perched atop quivering phragmites stems, or making brief flights across open water – the reserve is widely known to be the best place in the region to enjoy this cryptic species during the colder months. Otter and water shrew represent other fixtures of the wetlands at Gosforth Park – visible year-round and, with a touch of patience – while kingfishers provide an omnipresent splash of colour. 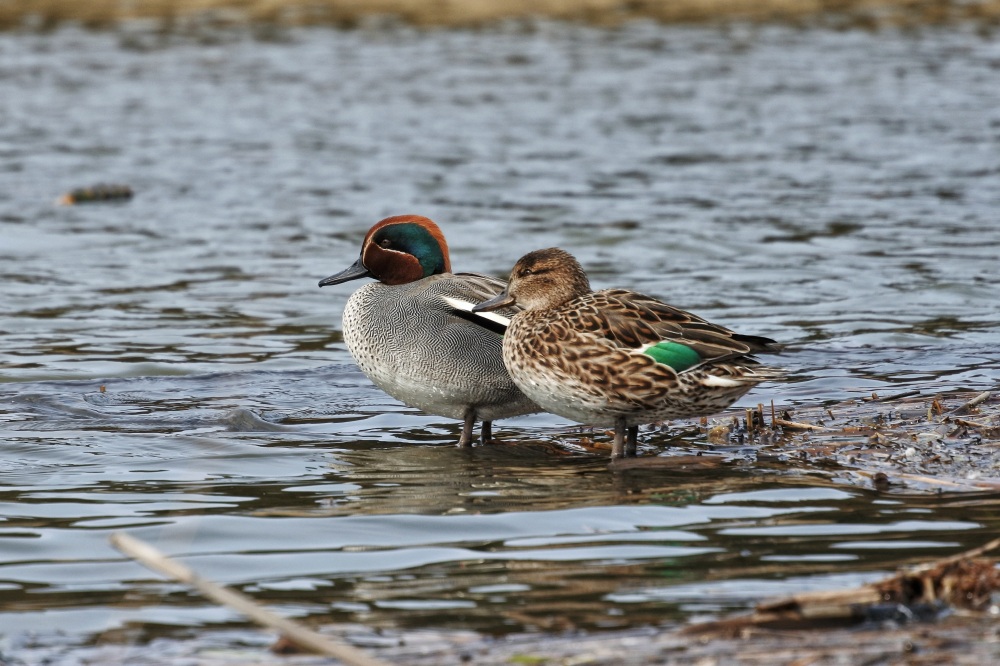 For those visitors interested in the smaller, much more delicate things in life, Gosforth Park also provides a boon to entomologists. During Summer, the lofty heights of the reserves plentiful oaks and wych elms are graced by not one, but two species of hairstreak butterfly: white-letter and purple, respectively. Both of these delicate beauties are scarce on a local level and represent two species synonymous with the site. They are, however, only the tip of the iceberg as far as invertebrate residents go and lucky visitors may enjoy everything from common blue and comma butterflies to European hornets and a plethora of scarce moths. Indeed, this is another area in which Gosforth truly excels, throwing up more than a few regional firsts and noteworthy records.

No account of any particular wild place would be complete absent mention of the botanicals that add a welcome dash of colour to visits during spring and summer and, thankfully, Gosforth boasts its fair share. A ‘must see’ during springtime coming from the petite coral-root orchids that grow inconspicuously in a few select areas. This particular colony represents the second largest in England, and viewing is facilitated via a purpose-built platform during April and May. For the would-be connoisseur, other orchids to be found nearby include Young’s helleborine and broad-leaved helleborine; as well as northern marsh, common Spotted and pyramidal orchid.

Of course, orchids are not the only exquisite botanicals to be seen here and I, myself, am particularly fond of the intoxicating (literally) blooms of Woody Nightshade which burst forth from tendrils wrapped around reed, stump and trunk during high summer. 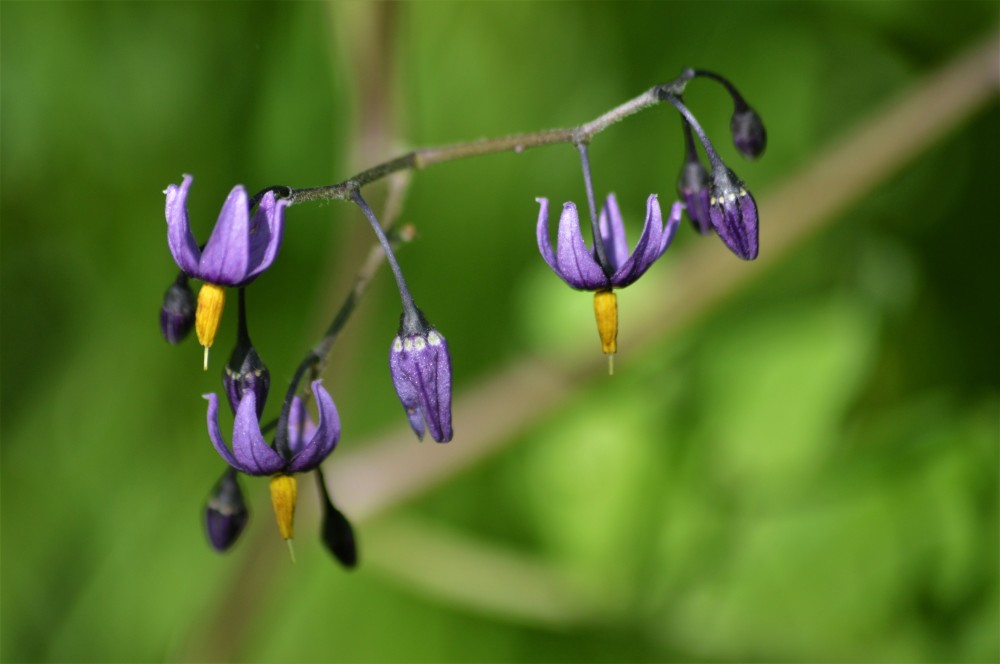 It would be impossible in a post such as this to do justice to a site as tranquil and diverse as Gosforth; although, at the very least, I hope to have provided a flavour for just what this site can throw up for the discerning nature lover. Whether you seek rarity or wild allure; whether you favour insects, mammals or wildflowers; or whether you simply seek a pleasant and refreshing walk amid greenery, this is definitely one location you should consider for your next venture in North East Nature. This gallery, published by NHSN, should give a flavour of what you can expect…