2018 has been a year of ups and downs; although, thankfully, mostly ups. The year marked by a great deal of personal and professional opportunities, myriad wonderful wild encounters and a whole host of new experiences. As is customary on this blog, I thought I would dedicate some time to knocking up something which vaguely resembles a summary. If you’re not all that interested in ‘personal’ posts, please look away now…

The undisputed highlight of the year has to come from my employment with the Natural History Society of Northumbria. I have aspired towards a job in nature communications for as long as I can remember and, to that end, have dedicated a great deal of time to building a CV deserving of such. In April, I was lucky enough to be appointed as NHSN’s communications officer and, truth be told, I have not looked back since. This is an organisation I have looked up to for years – ever since my first visit to the Hancock museum as a child – and thus far, I have enjoyed every minute of the role. Sure, it has involved a great deal of learning and I would be lying if I said there had not been hiccups; though working with an incredibly knowledgeable, supportive bunch of people for a organisation that supports the issues I care most about – wildlife and conservation in my local area – I can’t help but smile. I am having a blast.

Elsewhere this year, I found myself appointed to the publications committee of the Botanical Society of Britain and Ireland (BSBI). A leap into the dark if I am honest – I have never been all too knowledgeable on plants – but something I hope to embrace. It is also great to observe a blooming relationship – forgive the pun – between BSBI and New Nature Magazine, and I can only thank the Society for their support of our humble e-zine. A publication which I am immensely proud of which now is going from strength to strength under new Editor in Chief, Alice Johnson, and the rest of our gifted team. You may have noticed that we’re now publishing bimonthly – a decision intended to boost the quality of the publication and to give all involved in its design and production time to focus on other endeavours. New Nature is entirely voluntary, after all.

What else has happened in 2018? Well, I found myself coming in at second place in the UK Blog Awards for this blog, no less, while New Nature scooped first place in its category (hurrah). In a bizarre twist, this resulted in a rather terrifying first appearance on TV this summer as I featured in an episode of BBC Countryfile – chatting to the fantastic Steve Brown about blogging, squirrels and the youth nature movement. As someone who finds speaking rather terrifying – I much prefer writing – this was difficult; though I am glad I did it and hope I did not embarrass myself too much.

This year’s recognition and trembling media appearances would not have been possible without those who read this blog and, as ever, I am incredibly grateful to all those who have tuned in and taken note of my waffling over the past year. Though it beggars belief, more people than ever before – 26,500 to be exact – visited Common By Nature in 2018 and while meaningful writing has been scant due to commitments elsewhere, I hope all found at least one article of interest. I will do my best to keep at it over the coming year, although free time appears to be becoming increasingly scarce.

A quick thank you also to everyone who cast a vote for me in both categories of the coming, 2019, UK Blog Awards – I won’t hold my breath but will keep you updated should things progress.

All in all, I have had a grand old time in 2018. I may not have committed to as much as I have done in previous years and indeed, have had to evaluate just how much I  can do before the pastimes I love begin to lose their appeal, but all in all, things have been good. Personal reflection aside, however, cutting down on commitments has allowed me to get back to basics and observe and enjoy a remarkable array of wildlife in 2018. As such, I will leave you with some photographic highlights…

A few confiding rare birds, some sensational mammal encounters and my first ever White-letter Hairstreaks and European Hornets certainly helped ensure 2018 was anything but boring. 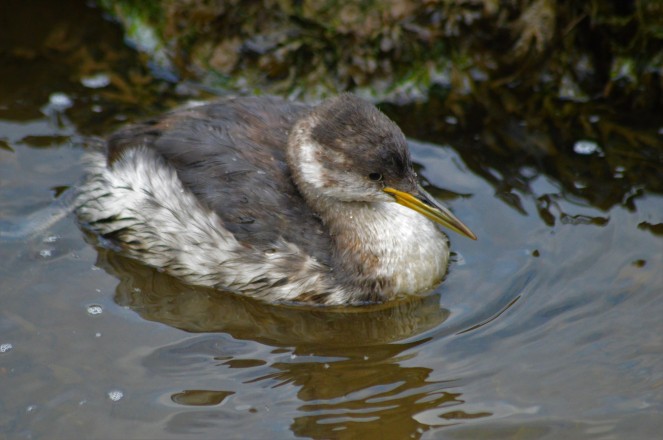 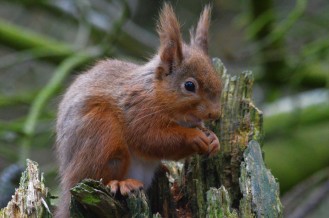 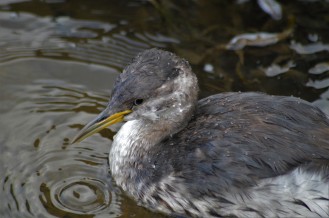 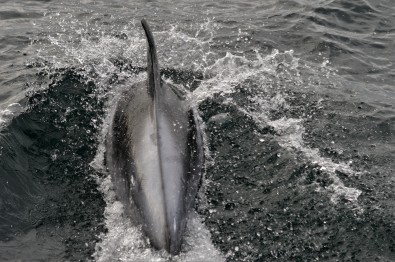 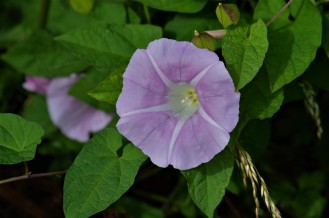 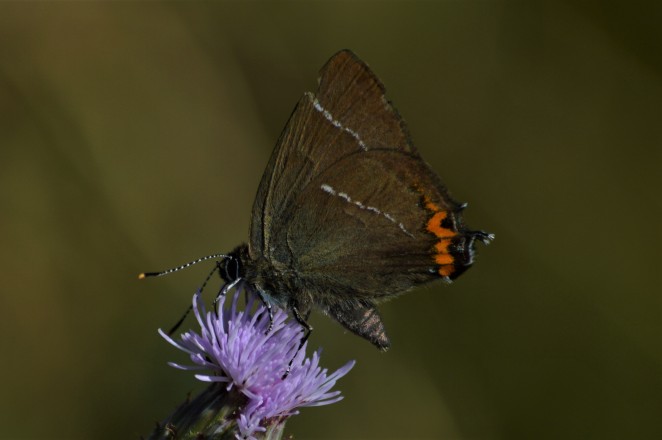 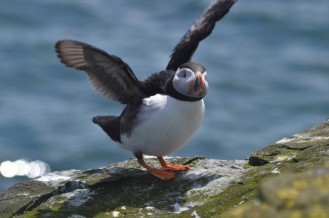