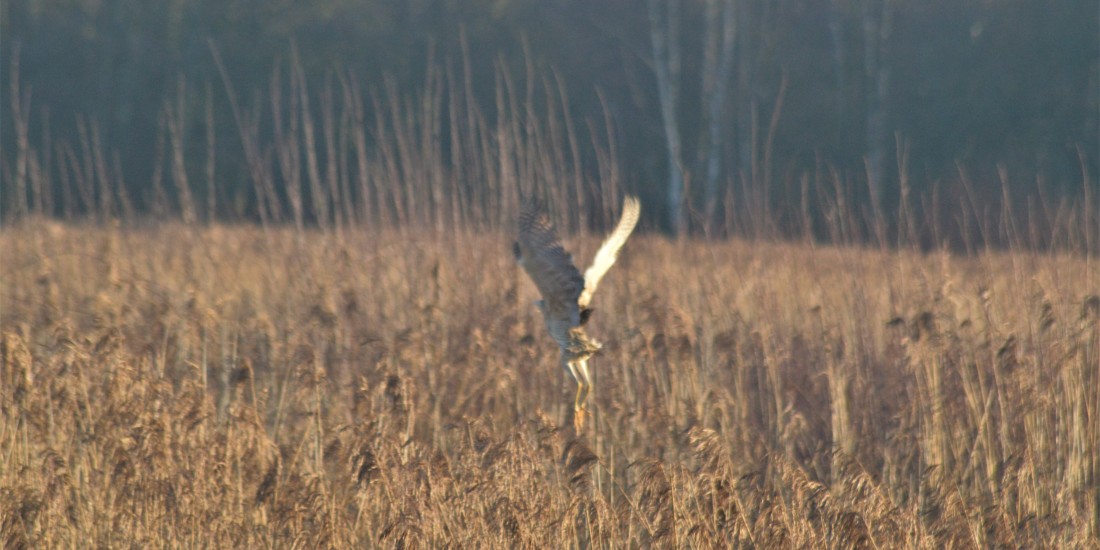 Dawn broke overhead as I took my first, adrenaline-fueled steps into the reedbeds of Gosforth Park Nature Reserve, the grey-blue sky, a vestige of the previous frigid night,  soon yielding to pleasant silver as the day got underway. The only lasting remnant of the darker, colder hours before coming from the veil of fog lingering above the water and creeping over the browned stems of Phragmites like pale milk over cereal; although soon, this too was banished.

From the maze of twisted stems fringing the boardwalk, a Water Rail called. A piercing, unsavoury shriek oft compared to the sound of a pained hog, though too a welcome note of wilderness. Behind, in a riparian thicket, the harsh call of a Willow Tit, a grating cha bem bem bem, burst forth. A scarce sound these days – the species falling silent across the length and breadth of Britain – though thankfully, one that can still be heard, and savoured, here in the North. A surprisingly jarring sound for such a small, seemingly reclusive bird.

The notes of Reed Bunting and Blue Tit and the whistling of Wigeon serenaded me as I made my way to the hide – fresh morning air and the allure of place ensuring that any remnants of the Christmas stupor were dispelled. The vision of tranquillity observed while peeping out from the narrow, wooden windows like something from a card received days earlier: calm, blissful, serene. The water’s surface awash with the scattered forms of Teal, Gadwall, Shoveler and Tufted Duck, as well as the Wigeon,  heard earlier, entrancing to such an extent that I almost missed the furtive character breaking cover to my left.

The encounter was over in an instant: the Bittern lifting upwards from the reeds absent sound, the intricate pattern of the bird’s plumage visible momentarily as, wings splayed and stilt-like legs dangling, it passed above the channel before blending seamlessly into the reeds once more. Vanishing completely in a split second as feathers and fronds became one once again. A momentous sight – a first for me here, no less – and a fitting precursor to further encounters to come. Indeed, for half an hour afterwards, I enjoyed tantalising views of some three Bitterns. 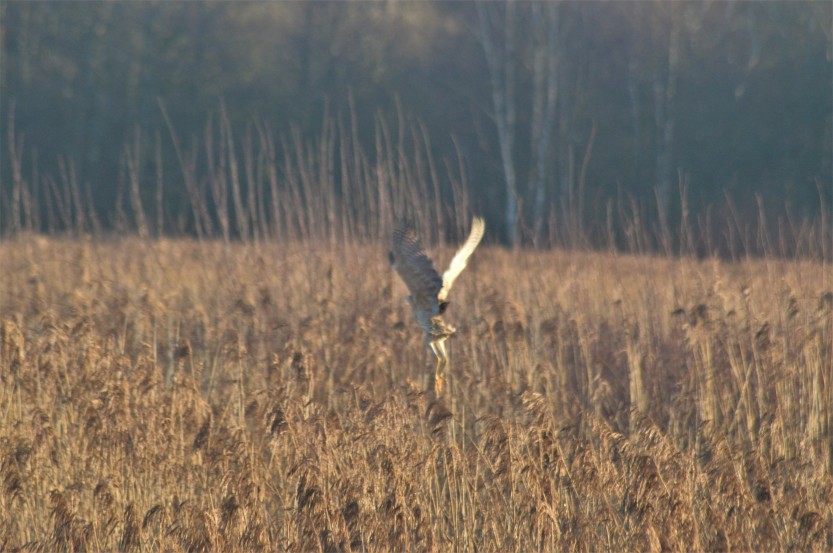 Departing the cover of the softly quivering blanket of reeds, I opted to follow a muddy trail through the wood. My steps mirroring those of the countless Roe Deer who had trekked this way prior – the evidence of their morning march present in the slot marks crisscrossing the ground, each way I looked. Overhead, in the branches of a denuded oak, a Great Spotted Woodpecker peered down, cautious but unmoving and, as I eventually quit dawdling and departed, another passed overhead in undulating flight – heading like a guided-missile towards the woods makeshift cafe.

Having only chanced upon a handful of people during my morning at Gosforth, the visit certainly made for a pleasant change to the hectic ‘meet and greet’ of the past few, festive days. 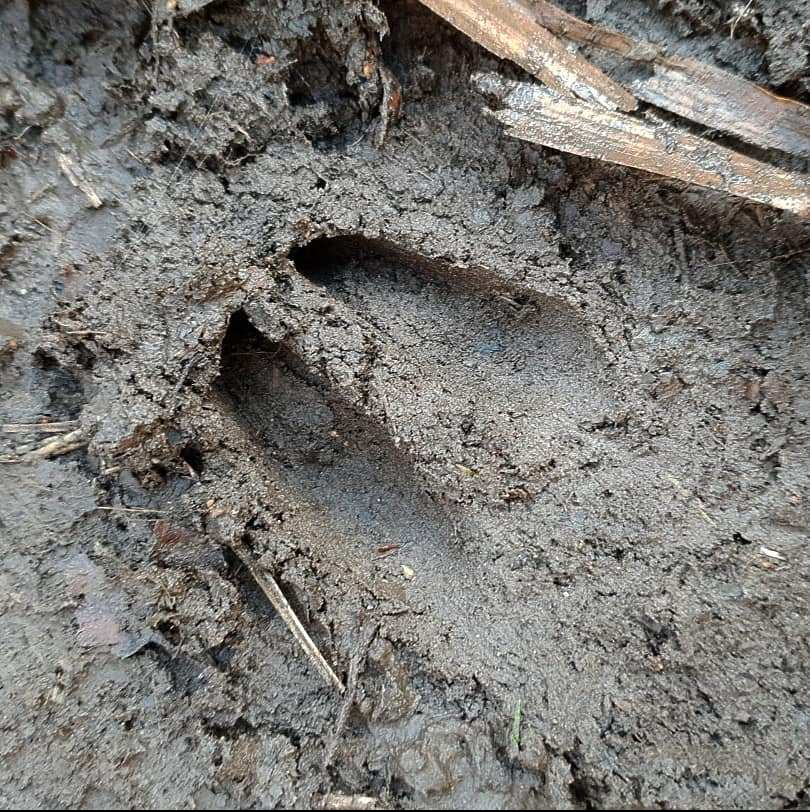