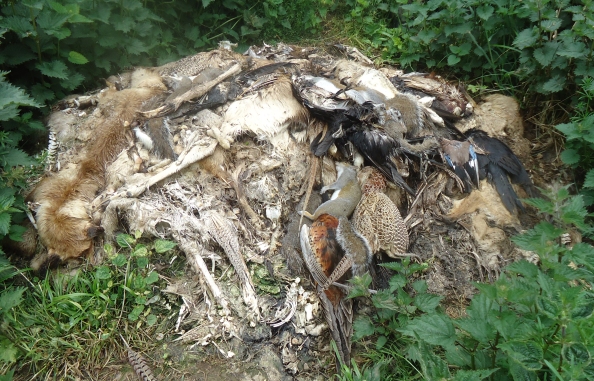 I don’t particularly mind the Scottish Gamekeepers Association; sometimes they say quite reasonable things and on other occasions, they produce some exceptional twaddle. As a body, they support (some) practices I do not necessarily agree with but, much like the gamekeepers that fill their ranks, are in my humble opinion far from the greatest threat facing wildlife today. Simply put, I am impartial: I dislike them somedays, agree with them on others and, most of the time, don’t pay them much attention.

That said, a glance through social media this week revealed some interesting material courtesy of SGA. Firstly, a BBC article in which Peter Fraser, the association’s vice chairman, disputes the nature of helicopter-based deer culling across estates in Scotland based, it seems, on ethical considerations. Stating that himself and other SGA members had seen deer wounded, but not killed, by such methods in the past.

The second thing that caught my eye was unearthed on the SGA Facebook thread where the organisation shared a grizzly image of stacked deer carcasses – the results of an SNH led cull – seemingly in an attempt to whip up sentiment and generate support for their cause. Said post is shown below: 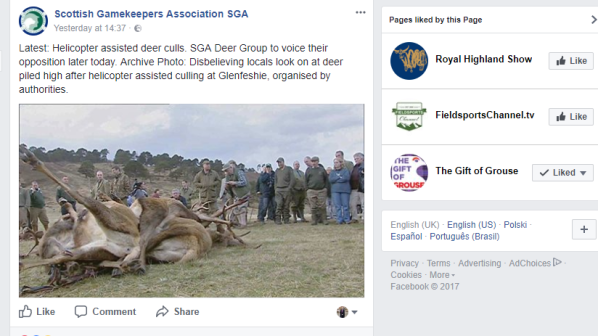 Now, the SGA’s opposition to the use of helicopters as instruments of death is not the problem in this case. Thankfully they don’t dispute the necessity of deer control as a means of ecosystem preservation and, as is their prerogative, state that they instead favour alternate methods. Fair enough; though I cannot help but feel ethical objection to this particular scheme (conducted by trained and professional marksmen, I should add) is a tad hypocritical. This is, after all, an organisation whose core membership is build of those that kill wildlife for a living, legally and humanely in the majority of cases I’m sure, but not so much in others. And we have all by now heard of the less than ethical work conducted by some gamekeepers: poisonings, botched snares, inadvertent woundings and the like. SGA, as an organisation, has done very little to stamp this out nor staunchly condemn, so can they really prattle about ethics?

Finally, that picture. It’s a grim image: no one, least of all myself, likes to see majestic animals such as Red Deer reduced to a pile of pitiful corpses. However, when logic is applied it is easy to understand that the deer pictured were likely piled here for removal, little more. Sure, SGA were careful enough with their wording in this post not to launch a direct attack, but their aim was seemingly achieved nonetheless. With many supporters voicing their displeasure at the disrespect awarded to the deer pictured. Once again, fair enough; though aren’t these people and the SGA, for that matter, members of the same community responsible for scenes such as those shown below: 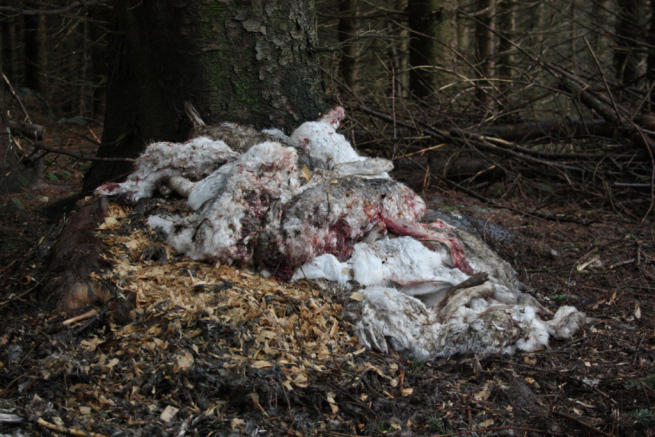 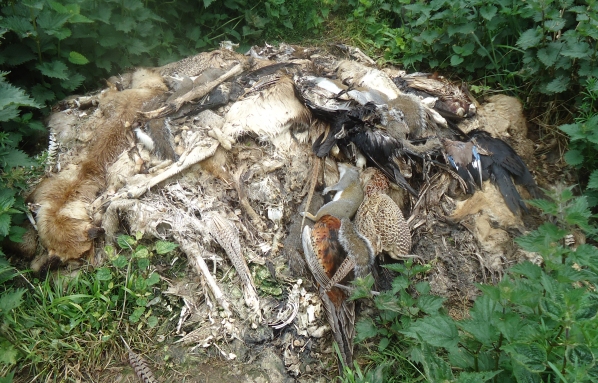 Now, I am not saying SGA themselves have anything to do with scenes such as this (though, if you consider their unwillingness to budge on Mountain Hare control, they do) but surely it is hypocritical to encourage anger at images of dead deer stacked high (for a legitimate reason) but not those of other animals. Albeit ones of a lower economic value. Where are the troubled outpourings of SGA members over the disrespect afforded to mountain hares, foxes or corvids? Where are the attention-grabbing social posts highlighting their demise? They don’t exist.

Alas, the SGA is an organisation made up of gamekeepers – it is hardly fair to think that they would discuss or even accept the disrespectful, unethical actions that take place among their ranks. They could, however, desist from parading their hypocrisies on the internet – far more fervent critics than I will certainly have taken note. And really, it is rather insincere to whip up a frenzy over deer when simultaneously condoning (or ignoring) the death of countless other species…