This Saturday past, myself, Sacha and Matt had the pleasure to attend the first and hopefully, annual, North of England Curlew Festival. Taking place at Bolton Castle, the event comprised a series of intriguing talks – regarding everything from Curlew conservation to fundraising and research – as well as activities designed to bring guests closer to these magnificent birds in their natural setting. Indeed, during our time at the festival, we were lucky enough to catch sight of a number of Curlew during a short walk throughout the grounds. The sight of which, when coupled with sightings of other treasures – Cuckoo, Spotted Flycatcher, Wheater and the like – made for an undeniably lovely day. For once, however, wildlife is not the purpose of this post and instead, I intend to offer my thoughts on the festival itself.

Speaking at the festival was a real privilege and although myself and Sacha were, by our own admission, horribly nervous, our short segment did not go as bad as it could have. Kind words of encouragement post-speech and a few donations to our Curlew hike going some way towards setting our concerns to ease. Our slot aside, it was fantastic to hear first hand from those involved in front-line efforts to preserve this beautiful bird. Some personal highlights for me including a riveting talk from the British Trust for Ornithology regarding the specific threats faced by Britain’s embattled waders, and the opportunity to hear from the wonderful Mary Colwell about her efforts to fundraise for, and highlight the plight of the Curlew. Mary’s talk really was superb, her contagious enthusiasm leaving myself and the others at my table entirely more optimistic than we were upon arrival. These segments aside, the talks given by Waderquest, GWCT and RSPB were also rather good. With the former really hammering home the threats faced by wader species, not just in the UK, but around the globe.

Throughout all the talks offered at the festival, the need for cooperation between different parties was, thankfully, stressed time and time again. The Curlew, as stated during my short spell of waffling, presenting the perfect opportunity for all facets of the countryside – farmers, landowners, gamekeepers, conservationists, NGOs and casual visitors – to come together in defence of our troubled wildlife. Indeed, it was uplifting to see all parties admit to this and to see all stress the need for a unified response to combat issues such as habitat loss and predation which have left our Curlew population a fading shadow of its former self. It was uplifting to here this from all parties, including those which, previously, have found themselves at loggerheads over other issues, and I left feeling incredibly confident that if the countryside acts at one on behalf of the Curlew, that we can (and will) reverse current worrying declines.

The other overriding theme throughout the various speeches was that of hope. All parties, it seems, are confident that should the right action be taken – by all relevant groups – that we can restore Curlew populations. Not once throughout the day did I pick up the slightest whiff of defeatism, nor pessimism. Instead what I saw was some of our nation’s most dedicated individuals and organisations setting out, resolutely, their commitment to action. The genuine sense of compassion and dedication was palpable throughout the event and, personally, I now feel more hopeful than ever. Though only time will tell if conservationists – and I use this as an umbrella term for everyone with working in defence of our Curlew – can buck the trend and restore this leggy wonder to a favourable status.

All in all, the Curlew festival was a rather wonderful affair, and I sincerely hope that, should interest continue, that the event continues long into the future. The vision has now been laid out and the gauntlet thrown down: now it is time to get out there and take action on behalf of one of our most iconic and interesting bird species. Who knows, in five years time, we may be able to look – with a satisfied smile – upon ascending population models as opposed to the plummeting, disheartening ones that dominate at present.

With a number of kind donations from festival-goers at the weekend, we are now only £25 shy of our £2000 fundraising target for the BTO Curlew appeal. Ahead of our three peaks challenge in August, could I ask that you please consider sharing the below link, or better still, consider donating in support of this truly wondrous bird. 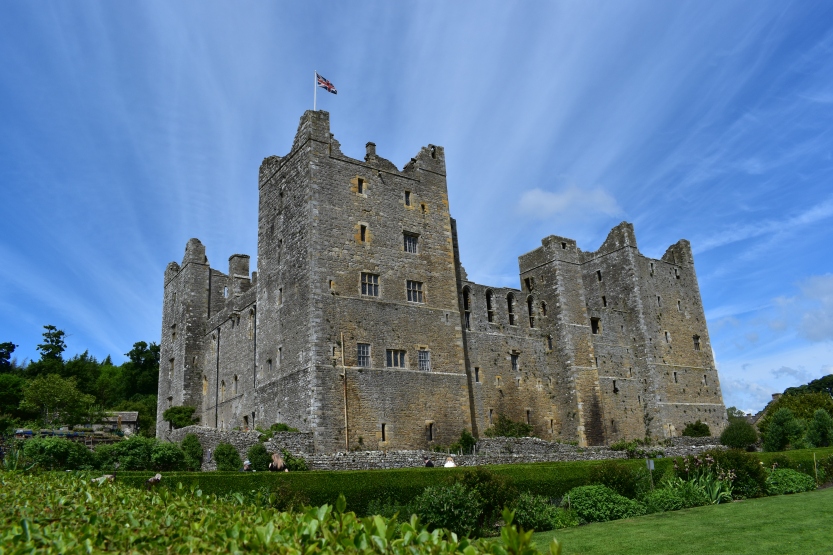