A busy week in the birding stakes with numerous trips around dear old Northumberland – as I attempt to stay true to my county year list promises – and a few jaunts further afield. This week’s haul of avian goodies taking my “Northumberland 2017” list up to a respectable (I think), 136 species for January – it would seem that I am on track, though I doubt that in the long-run I will be able to keep pace with the others attempting the same. Due to both my complete reliance on public transport and my unwillingness to hold my cards almost selfishly close to my chest. Though it is all for fun in the end and thus far, I am enjoying it.

Where to start? Well, last weekend found me dashing off for another look at the Pacific Diver languishing, at the time, at Druridge Bay Country Park. A short bus journey culminating in fantastic views of the vagrant as it fished, unphased by its admirers, some 10m offshore amid the assembled ranks of the local Tufted Ducks. The views obtained here far better than on my previous two trips and the experience amplified as the grating call of a Willow Tit emanated from the lakes scrubby peripheries. Later, a good sized flock of 80+ Siskin were noted on route home while a second Willow Tit was at Hadston.

The next (and less arduous) bus journey found me heading to Blyth; to a spot not far from my home in Bedlington where, after a few moments of gazing eagerly at some ramshackle farmland ruins, a Little Owl hopped politely into view. The first individual of this species I have seen in some time and a personal favourite to boot, despite their perpetually perturbed appearance. The trip home, after an hour alone with the owl, coming up trumps with a surprise flock of c60 Waxwing at Bedlington. The birds perched in a roadside Sycamore a mere 1/4 mile from my front door. Always nice to see and followed by a dusk jaunt to Northumberlandia where, despite missing my target species, a female Scaup and a few dozen Brambling were seen.

Next, a wander into the murky depths of Newcastle with the significant other in search of what has, for quite some time, been my nemesis species in the region: Ring-Necked Parakeet. Seventeen of which were quickly noted following a kind tip-off. The green-ones showing characteristically well as they jostled for position in their “favourite” tree, occasionally making breif flights over the nearby houses. A delightful sight in truth and always one I look forward too, despite the alien nature of the birds themselves.

Finally, the fourth bus of the week, today, took me to Morpeth; where an enjoyable few hours were spent combing through the various patches of woodland that line the banks of the River Wansbeck as it approaches the town. A dozen Brambling were nice to see here, as ever, and good counts of other common yet endearing species were obtained, with Jay, Nuthatch, Treecreeper, Bullfinch and Siskin present en-masse. Though these soon fell into obscurity when the sneezing call of my target species – Marsh Tit – was finally heard from the gnarled branches of a riverside oak. Followed, in quick succession, by an altogether surprising addition to the day’s haul: a Green Woodpecker. The bird heard on a number of occasions but giving only the briefest of views as it flew between trees. Not an easy bird to come by up here.

Further afield and I managed a few more prolonged jaunts this week, slotted between university commitments and other more menial tasks. The first taking both myself and Matt to the WWT’s Washington reserve where the adult drake Ferruginous Duck showed particularly well. A charming bird that I have put off going to see for some time whose copper colouring looked simply divine in the low Winter sun. A good rummage around the reserve – it would have been rude not to – turning up Willow Tit, Kestrel, Sparrowhawk, Siskin, Jay and, to my astonishment, 24 Bullfinch. I honestly don’t think I have ever seen so many in one place.

Heading even further South, this time in the company of some friends, yesterday provided another, even more alluring, lifer – White-Billed Diver. A bird that, given my unwillingness to travel to the far extremes of the country, I had accepted I would probably never seen. The quaint Lincolnshire river on which this hulking brute of a bird currently resides on a far cry from its usual abode and the views obtained – down to a matter of feet at times – superb, as opposed to distant and barely discernable. An attempt to end the day on an even higher note resulted in failure as we were outfoxed (twice) by the Yorkshire Pine Bunting; though the sight of 100+ Yellowhammer, c25 Corn Bunting and dozens of Tree Sparrow here was nice. Corn Bunting especially so, given the complete absence of the species in my local area and the woeful state of the UK population. 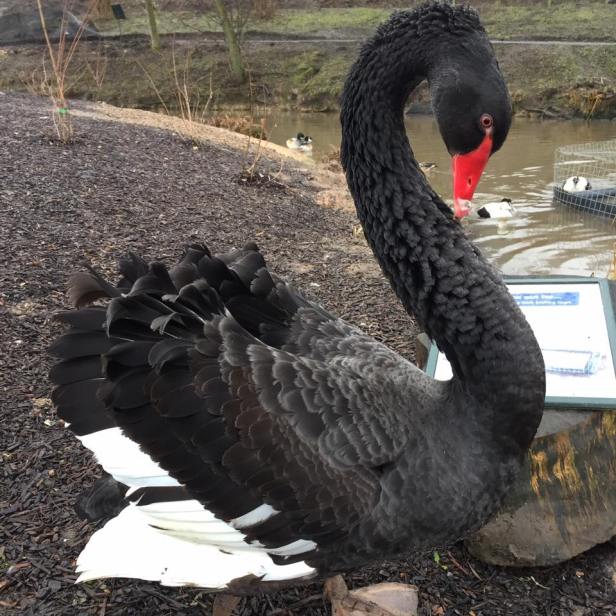 A few shots from Washington