Wildlife photography is, unfortunately, not one of my strengths – it never has been, and due to my reluctance to purchase anything more substantial than my current camera, likely never will be. Photography, for me, is more about capturing a moment – to aid with writing and reminiscing at a later date – as opposed to a professional endeavour. Indeed, the vast majority of the pictures I take are barely discernable, nevermind fit for publication. Though, having finally relocated my hard drive and set about scrutinising some photos from years gone by, I have come to the conclusion that some are actually rather nice. And, thought I would put together a quick post highlighting some of my favourite lucky captures… 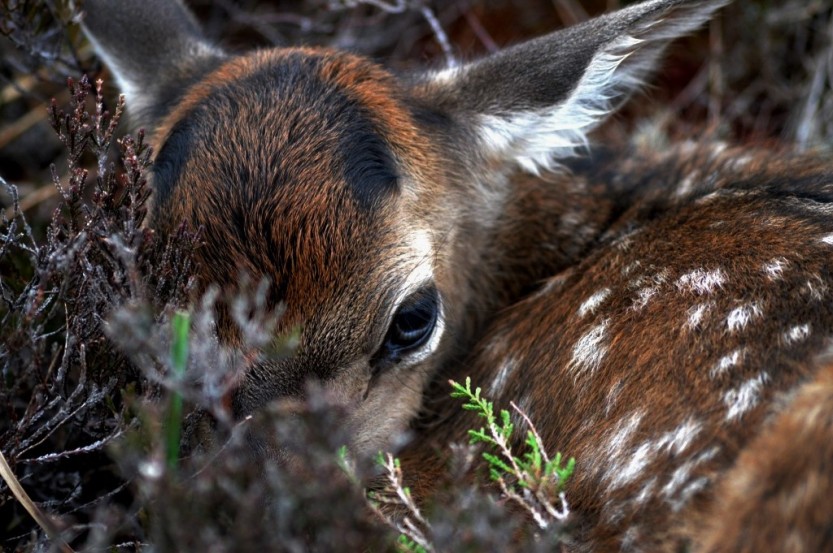 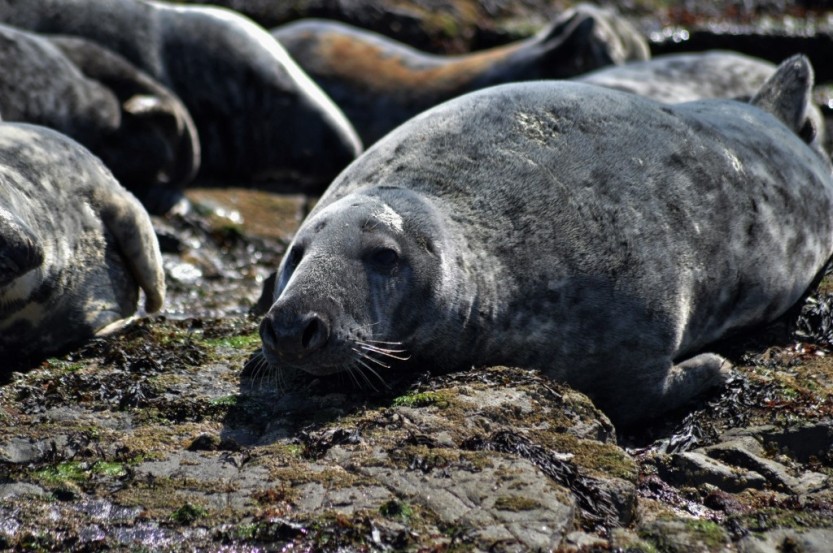