Well, it is over, and as another Highland summer draws to a close, I am now forced to depart the hills and head home, to sunny Northumberland. To a waiting Masters degree and landscape dominated by urbanisation, as opposed to sprawling mountains and bogs.

Spending a second summer working in the Scottish uplands has been nothing short of a treat: jam-packed with great wildlife encounters, laughs, sore ankles, embarrassing falls, wind burn and more tick bites than you can shake a stick at. At times, jaw-dropping and always enjoyable. The range of critters on show, far surpassing expectations and the sheer level of diversity, wholly outstanding. As such, I thought I would put together a quick summary of the last few months, detailing a few personal highlights of my adventures up North. This may take some time… 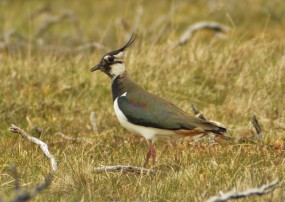 Where better to start than with birds? And since I embarked on my travels at the back-end of April, the avian delights have been more than abundant. Each day providing something new, exciting, or altogether unexpected.

Game-birds have been a real highlight, with hoards of the obligatory Red Grouse, partridge, and pheasant – this is shooting obsessed Scotland after all – joined, in this case, by a few more exciting additions. The best of which being a grand total of forty-five  Black Grouse, more so, in fact, than I have ever seen before. And including a lekking group of fifteen males strutting their stuff on a remote hillside, complete with a delightful chorus of bubbling calls. With Ptarmagin too never failing to impress, showing impecably in a more secluded spot. And Defying expectations by wandering to within almost touching distance from where I sat, glued to the rock on which I chosen to perch. The game-bird bonanza only getting better, with a fantastic encounter with a Quail at Auchmithie.

Dumpty, ground-feeders aside; things have been far from dull, with stacks of upland passerines featuring in my daily travels. The best of these comprising a number of Whinchat, Ring Ouzel, Wheatear and Twite, alongside a plethora of woodland denizens. With Redstart, Spotted Flycatcher and Tree Pipit a welcome addition to daily life. While waders too have featured prominently this Summer. Including no shortage of Golden Plover and Dunlin “peeping” away over vast tracks of moorland, drumming Snipe, Greenshank, Whimbrel and Woodcock. Alongside the obligatory cast of Lapwing, Curlew, Redshank and Oystercatcher, all of which have been pretty numerous – providing a welcome change from the virtually wader-less expanses of home. Flaunting themselves, in the company of many more phenominal birds.

The highlights of the season really are too extensive to list here, without boring you senseless, though other goodies include breeding Wigeon, late Whooper Swans, Cuckoo and a handful of rather obliging Corn Buntings – somewhat of a shameful first for me. With the population in Northumberland now extinct, and the species virtually absent from other places I have lived, and worked to date. All of which, alongside some welcome rarities – Ring-Necked Duck and Corncrake spring to mind – have kept me on my toes each and every day. Without mentioning the smorgasbord of seabirds observed and enjoyed of late, with Islay’s Tysties being a firm favourite.

The real highlight of the Summer however, has been the raptors. And I have been somewhat lucky in the sense that, over the last view months, I have seen pretty much everything Scotland has to offer in this regard. Marvelous male Hen Harriers quartering chlorophylic stands of Juncus, Peregrines, fishing Ospreys, Red Kites, Merlin and, better still, more Golden Eagles than ever before. One of the latter giving particular cause for celebation, trying and failing to aprehend a Mountain Hare mere meters in front of me. A spectacle matched only the the image of a superb White-Tailed Eagle attempting to steal a trout from an Osprey who had snatched its meal before me minutes earlier. Yes, I really have been spoilt for choice of late. 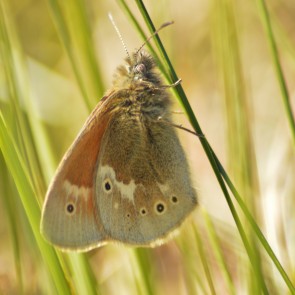 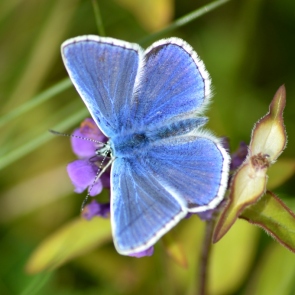 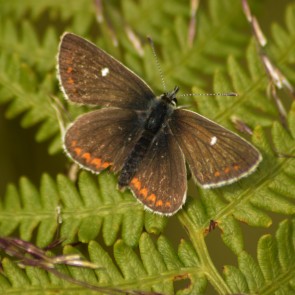 This Summer has also found me taking a more pronounced interest in the world of Lepidoptera – in keeping with this years New Year’s resolution, and with a large degree of success. The last few months filled with a truly outstanding variety of butterflies, including some characters far removed from my usual haunts. With Large Heath and Northern Brown Argus noted in abundance, and providing a welcome change to the garden whites of home. The experience only bolstered by the pleasing orange/black markings of Dark Green and Small Pearl-Bordered Fritillaries and a host of other butterflies, including, but not limited to: Small Copper, Scotch Argus, Common Blue, Red Admiral, Painted Lady and Ringlet. Oh, and my first ever Green haristreak – a charming bundle of metallic green energy, and a pleasure to behold.

Keeping with the trend, moths too have captivated. With a number of exciting firsts – the best of which being my first White-Spotted Sable. A species of conservation concern, and one that confused me for quite some time at first. Its “Friesian cow markings” like nothing I had seen before. Add to this a host of typical upland goodies – Clouded Buff, Northern Eggar, Emporer, Forester, Wood Tiger and Six-Spot Burnet, to name a few – and things have been far from dull on the moth front. And even without a moth trap (woe is me) I have been able to catch up with almost one-hundred species. A lot of which, to my shame, remain unidentified. Though I will get there some day… 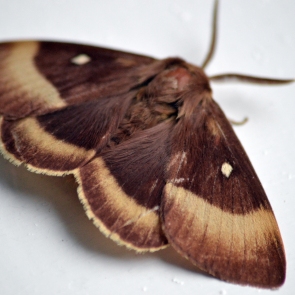 What else? Well, the sheer variety of Ordonata oberved this Summer has left me a little dumbfounded. And, on more than one occasion, searching desperately for a fieldguide to aid in the indentification process.

By my own admission, I have never really bothered to seek out dragons and damsels, relying instead on chance encounters at favoured birding sites. Now however, I fear this may have changed, not least due to a splendid encounter with a Beautiful Demoiselle, but also with a number of other intriguing firsts. Among them; Black Darter, Keeled Skimmer and some brutish Golden-Ringed Dragonflies. On top of a kelidoscopic spread of more common species. The Four-Spotted Chasers, Common Hawkers and Emerald Damselflies that have made each and every venture into wetland areas nothing short of exhilarating.

Bypassing botanical elements – though they too have been thrilling – and my tenure in Scotland was topped off nicely by a wonderful mix of reptiles and mammals. The former group, especially the Adders – which have become a near daily fixture of late – adding a welcome touch of glamour to my sunny morning forays, and latter group viewed in abundance. A real highlight comprising not one, but three encounters with seafaring Otters, feasting on Butterfish, meters offshore from where I sat wide-eyed and rivetted. With other goodies including Red Deer, both species of Seal, Red Squirrels and a unexpected run-in with a Water Vole. Not to mention the much more somber discovery of a stranded Common Dolphin, which despite the saddness of the occasion, provided my first real look at this beautiful species.

Yes, as you can see from my over-excited warbling above, this summer has been a wonderful affair. Educational and enjoyable in equal measure, with the best of Scotland’s wildlife spread out before me. Who needs TV when you can few such treasures first hand eh? The Highlands, despite their many flaws, are still worth a visit. And all should experience their wildlife at least once.